Initially, the elegy of three young Kosovars dancing at dusk seems to anticipate the spectre of ancient hatreds and hopeless dreams.
However, amidst their frantic stories, a sense of something radically new is ubiquitous.
There is joy, passion and anger.
There is a complexity to their thoughts which confounds old images about Kosovo.
War and peace are over.
Now, it is difficult to imagine a future.
But it is their duty, and Kosovo is young. 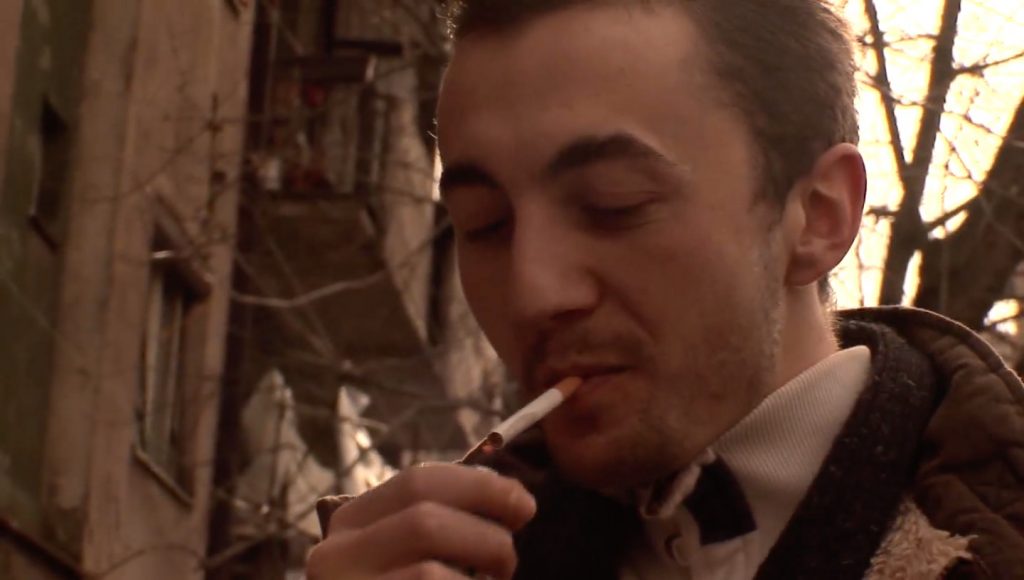 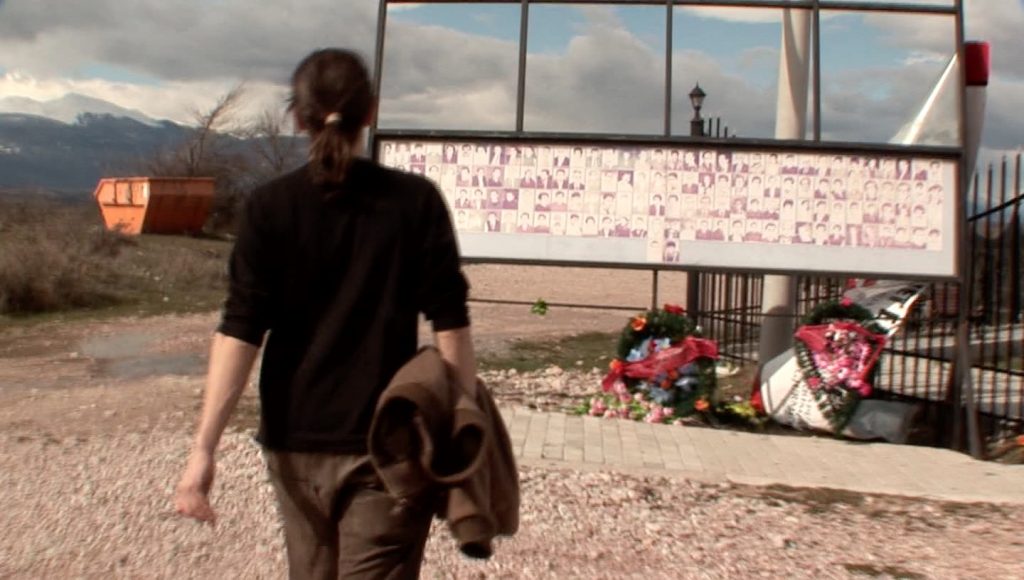 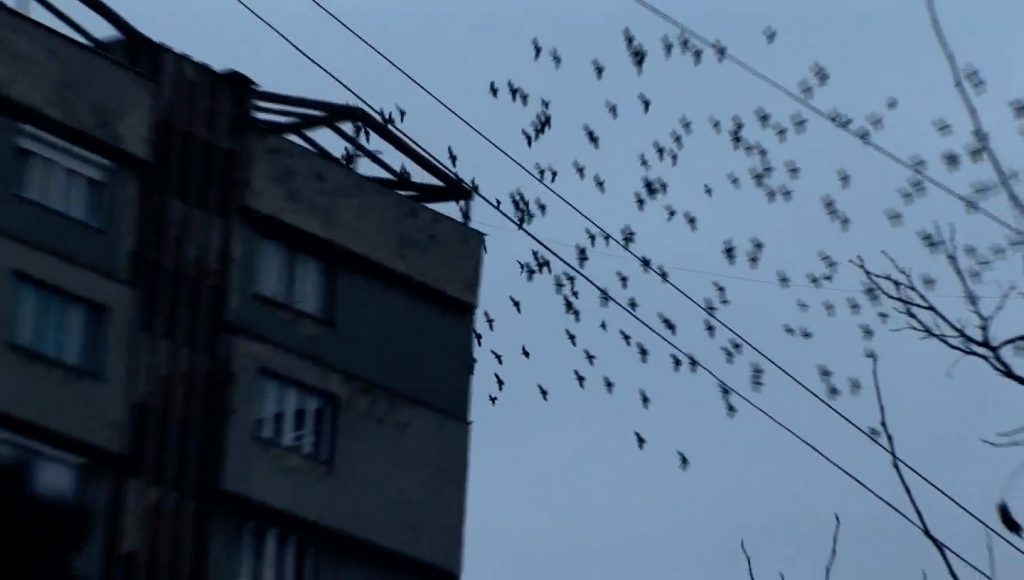